Take Our Quiz!
Home   \   Our Blog   \   Barbering   \   How Barbershops Have Evolved and Why They’re Still Popular Today 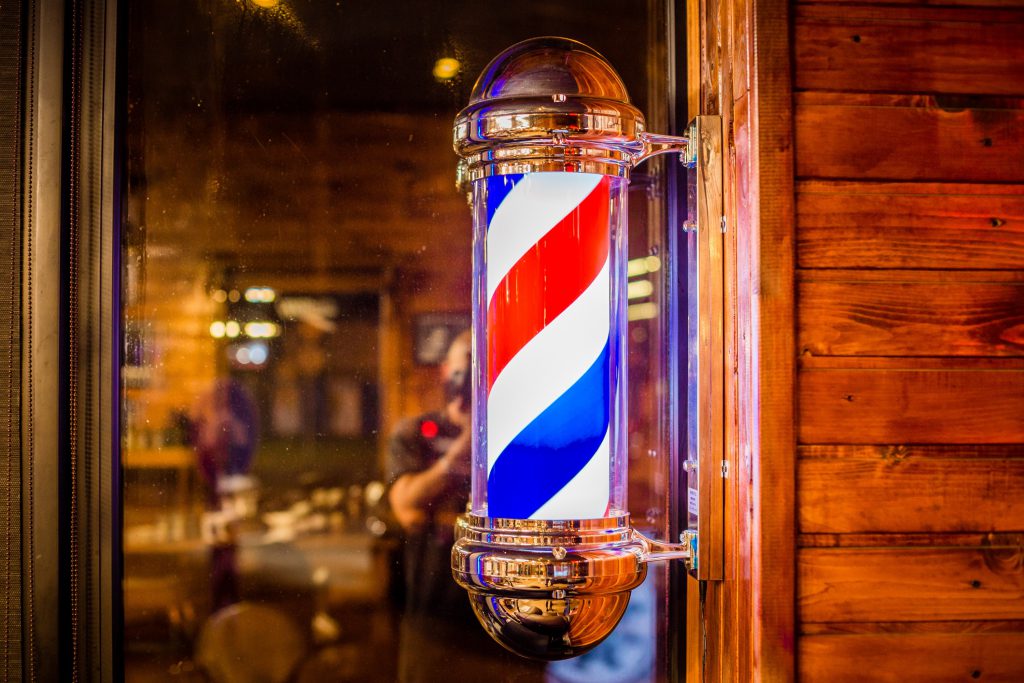 Almost as long as there have been humans, there have been people cutting their hair. In the earliest times, barbershops were gathering places where men known as barber surgeons performed minor surgeries in addition to cutting hair and shaving faces. If you decide to become a barber, don’t worry; you won’t perform surgery. But you might want to know a little about the history of your profession and the places you’ll work.

Thousands of years ago, men crafted tools from stone, and made some of them sharp enough to cut hair. And because those early humans believed that hair had mythical powers and connections to the soul, the people who cut it were well-respected and important members of the clan.

Priests and medicine men used sharpened flint or cutting tools made from oyster shells to cut the hair of important members of Egyptian society. Barbers were highly regarded and prosperous. And they didn’t just cut hair. Ancient Egyptians would cut, braid, style, and dye hair. They would even wear wigs! And as to facial hair? They didn’t like it and barbers used many different shaving tools to remove it.

In Ancient Greece, men gathered in an open marketplace to have their beards and hair trimmed. Shaving and hair-cutting was a communal event! But the space also served as a gathering place for men to speak their minds and debate about local news and events.

In the grand days of the Roman Empire, barbershops were set up to serve young nobles who would have their hair trimmed and curled. A barber was considered a wealthy profession and the shops barbers built were often elegant, well-decorated, and fitted with large mirrors. The profession was considered elite and profitable, and the shops were places men met to hear news and gossip.

Early American barbershops mirrored much of what was happening in Europe in the 19th century. Barbers didn’t just cut hair, give shaves, and trim nails. They also performed minor surgery and tooth extractions. In fact, did you know that the reason the barbershop pole looks the way it does probably has something to do with the bloody cloths that resulted from those early practices? Barbers would wash the bloody cloths and hang them out to dry on white poles. Later, red and white—and later still, blue—were colors associated with a barbershop. And that shop was a place for men to relax, bond with friends, catch up on news, and get a bit of male pampering.

Ups and Downs of Barbershop Business

The 20th century saw lots of twists and turns to the barbershop business. When long hair was in style for men in the 60s and 70s, there was a decline in their popularity. Later, high style salons for men started to encroach on the traditional model. But more recently, there’s been an uptick. Especially among some cultures, barbershops are making a resurgence. In fact, in the last five years, there’s been growth in the industry, with expected earnings for 2019 to be $4 billion!1

If you’ve always felt at home in a barber’s chair, maybe it’s time to step behind the chair. At Salon Success Academy, we’ll provide you with the training you need to work in this rewarding profession. Fill out the form to schedule a school tour today. We offer our Barbering Program at our Riverside and Upland campuses.