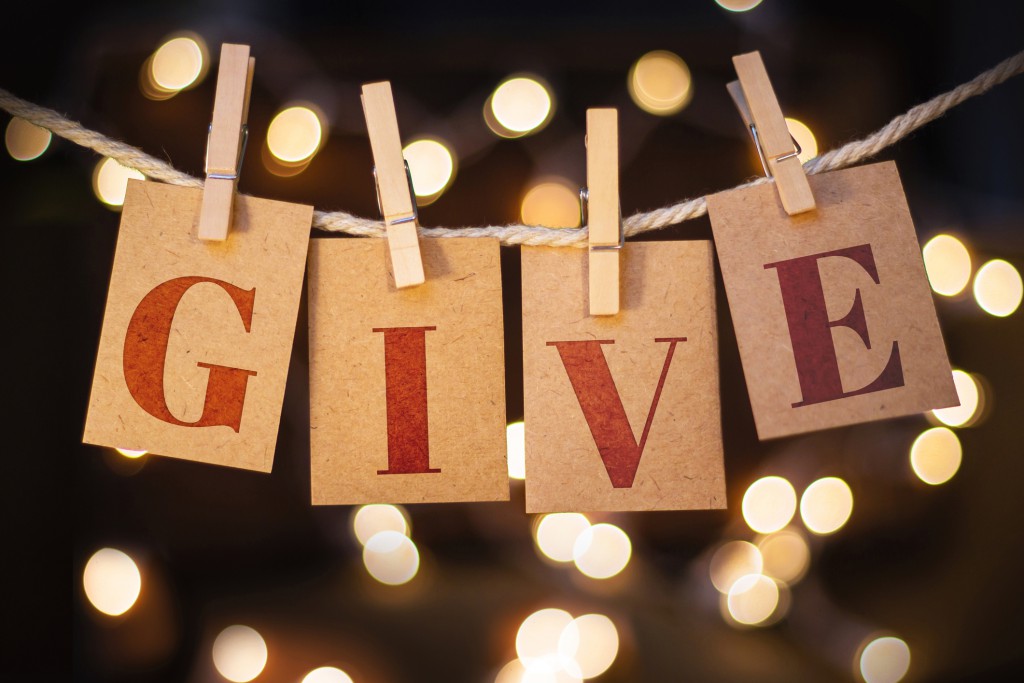 This holiday season, the Salon Success Academy student ambassadors continued their tradition of helping needy families in the Inland Empire area of California. Throughout the month of December, the ambassadors coordinated ways to raise money for the charity they selected. Their efforts were so successful they raised nearly $5,000 and were able to donate to a second charity.

When the ambassadors met to decide which charity to donate to this year, Amber Byers, an ambassador from the Redlands campus, told them about the Family Services Association of Redlands, an organization that helps low-income and homeless families. Amber had used their services after giving birth to her son, Red, in 2009.

“They helped find me with an apartment and get back on my feet after I had my son. It’s a great resource for single mothers,” Amber said.

Once the ambassadors decided upon donating to the Family Services Association of Redlands, they started coordinating fundraising efforts at each of their own campuses in order to raise money to make holiday food baskets for the families. They did everything from bake sales, to selling raffle tickets, to asking for donations, to collecting toys for the children. The ambassadors’ hard work paid off. They surpassed their fundraising goal, raising nearly $5,000.

Miss Christina then took the ambassadors shopping to purchase items that were needed for the food baskets. They bought items such as flour, sugar, gift certificates to buy a turkey or a ham, stuffing, hot chocolate, oranges, and other items. The next day, all of the ambassadors gathered at the Salon Success Upland Campus to put the baskets together. When workers from the Family Services Association of Redlands came to pick up the baskets at the end of the day, the ambassadors had created a total of 25 holiday food baskets that would be given to needy families in the Inland Empire.

With the extra money the student ambassadors raised, it was decided they would donate to a second charity, Operation Safehouse in Riverside, a shelter that helps homeless teens. Corona ambassador, Jessica Skibeo, knew about the home from volunteering there. The extra money was used to donate $100 per teen in the home that could be used for gifts, clothes, and other necessities. The ambassadors also plan on going to the shelter to give the teens free makeovers next month.

The Student Ambassador program is one of the only programs of its kind in the beauty school industry. It’s a group of only the most outstanding students at Salon Success, who are in leaders in their school and in their local community. The ambassadors help with new student orientations, charity events, and other school projects. Coming up in two weeks on the Beauty Buzz, we’ll have a video where the ambassadors explain more about the program and what it means to them.

If you’re a Salon Success Academy student and would like to audition to become a new Student Ambassador, please contact Ms. Susan or Ms. Christina.